When you think of Scotland, it's impossible to forget their tartan skirts. When you rub shoulders with someone wearing a tartan, are you more curious about what the tartan represents or the view from underneath the short skirt?

What is Scottish Plaid?

Scottish plaid refers to a coloured fabric with straight and horizontal stripes of different colours intertwined, and is not only a classic pattern of the Celtic people, but also a speciality of the Scottish Highlands. The best known is of course the kilt. The Scottish Plaid first appeared in 1538, and by around 1700 it could be used to identify the inhabitants of different areas. In the case of the 'handsome prince' Charles Edward. Charles Edouard Stuart After the revolt of Charles Edouard Stuart, England sent troops to conquer Scotland and banned the wearing of plaid in 1747. It was not until 1820 that plaid was restored to its former glory when it was discovered in the notes of weavers, and by the end of the 19th century the Scottish gentry had their own family plaid as a symbol of status and distinction. 1. A single colour is a servant

2. Two colours are the townspeople and peasants

4. five colours are the chiefs

5. six colours are priests or poets 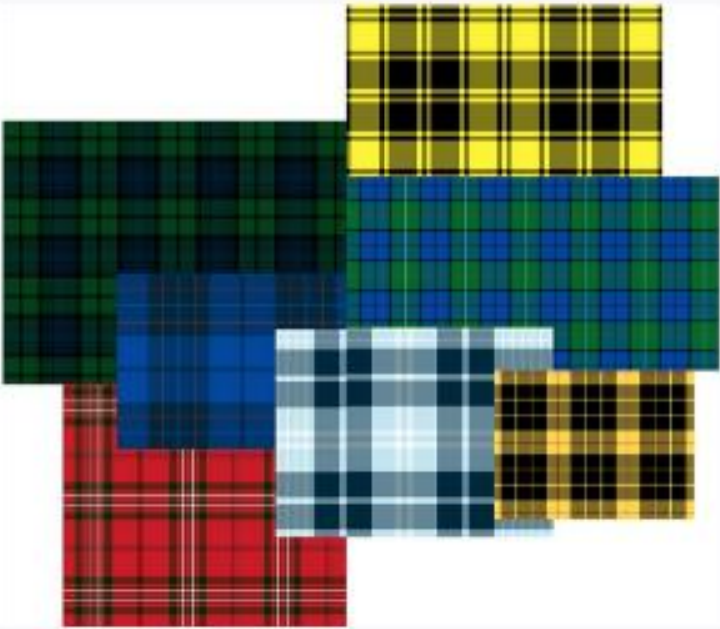 What's the deal with the Scottish kilt?

Are you wearing underwear under your skirt? It's a question you've been asking for a long time. The answer is simple, just take a look at the Scottish Army - wearing a kilt without pants is an ironclad discipline. 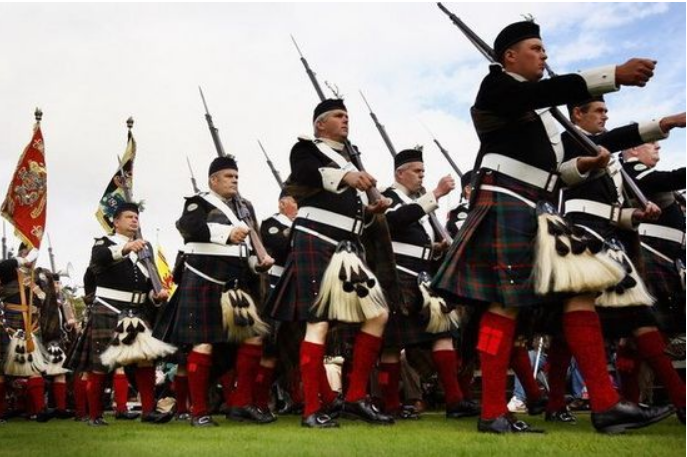 If you're tempted to wear a kilt to sip whisky, don't forget to hide a 'Sgian Dubn in your right sock for self-defence, in addition to being ready to slice some fruit and cheese. 6 April each year marks the anniversary of Scotland's Declaration of Independence in 1320. This day is celebrated by the Scots and the descendants of Scottish settlers in North America to commemorate their historical ties to each other.